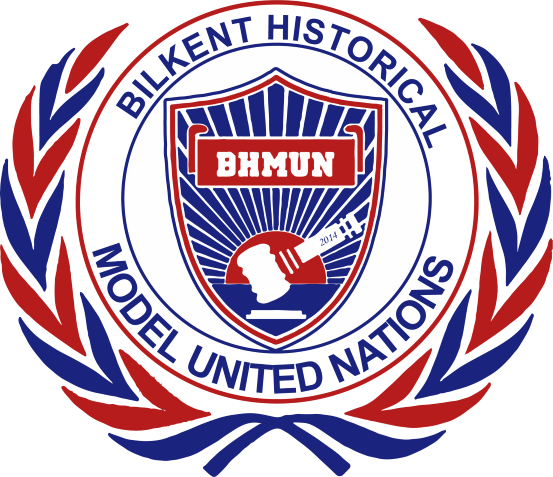 Agenda items:
1. Preventing Arms Trade in Yugoslavia
2. The Consequences of the NATO Bombing of Serbia/Yugoslavia
Year:
First agenda: 1991
Second agenda: 1999
USG: Ege Korkmaz
Study Guide: Coming Soon
Description:
The first committee of the UN General Assembly, DISEC, is the committee of Disarmament and International Security. The delegates of this committee will be meeting in two different years to discuss two different (agenda items) problems.
The First Agenda Item: It's 1991. The Balkans are unstable. Yugoslavia, the nation that consists of seven different ethnic groups, is in multiple crises. Nationalism has been rising and which leads to separatist movements. Some groups have been supporting the USA, which has been against the Yugoslavian foreign policy ever since its foundation. The biggest and most powerful socialist country in all history, the USSR is currently unstable as well. The Western bloc has been gaining success against the socialist bloc for a while now. And in case the USSR faces a major crisis or even falls, the West will proceed to spread their ideology and beliefs across the world. Unity, for both blocs, is as crucial as it never was. However, Yugoslavia might struggle being united. Also, due to the fact that the separatist groups have gained extensive support from different ethnic groups, not inviting their representatives to this conference was impossible. Besides the delegation of Yugoslavia, Montenegro, Kosovo, Slovenia, Bosnia, and Herzegovina, and Macedonia have pointed out that they will be proud to send their delegations to the meeting of DISEC. These delegations will be attending the conference as observer states. Serbia has refused to send a separate delegate stating that their one and only representative has always been and will always be the delegate of Yugoslavia.
The Second Agenda Item: 1999, NATO has just started bombing Serbia. It has been a couple of minutes, and no detailed information has arrived yet. Throughout the world, maybe only the politicians know what really happened and what is actually going on. The only thing that has been noted to this minute is that if no measures are taken, a vast number of deaths will be inevitable. The World media awaits the decision of DISEC upon the issue as soon as possible.
Now, it is up to the delegates to decide upon whether they are going to follow the path of history, or draw a path of their own. The delegates' performance will shape the flow of the committee and the BHMUN'20 Team will shape their crises in accordance with the flow.
Country list:
1. United States of America (USA)
2. Union of Soviet Socialist Republics (USSR)
3. United Kingdom of Great Britain and Northern Ireland (UK)
4. French Republic
5. People's Republic of China (PRC)
6. Socialist Federal Republic of Yugoslavia
7. Slovenia - Observer
8. Croatia - Observer
9. North Macedonia - Observer
10. Kosovo - Observer
11. Bosnia and Herzegovina - Observer
12. Republic of Albania
13. Kingdom of Netherlands
14. Federal Republic of Germany
15. Republic of Turkey
16. Kingdom of Belgium
17. Hellenic Republic (Greece)
18. Republic of Hungary
19. Republic of Austria
20. Republic of Bulgaria
21. Republic of Romania
22. Czechoslovakia
23. North Atlantic Treaty Organization (NATO) - Observer